In this tutorial, I will be explaining how to give an image a retro-style animation effect. 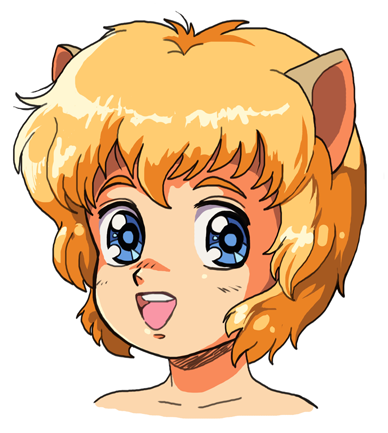 1. Open your image in your image-editing software of choice. I will be using Krita, but this tutorial can be applied to other software as well. Duplicate the layer two times and rename the now-three layers "red" "blue" and "green". 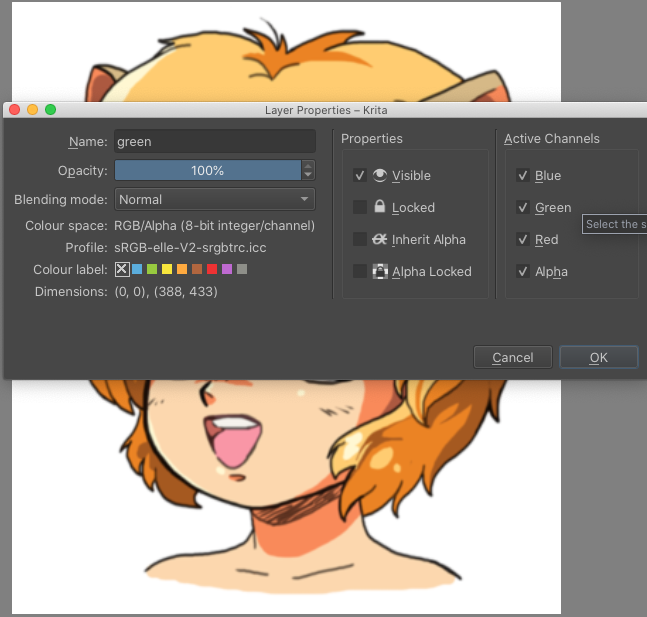 2. Right-click on each layer and select layer properties. On each layer, uncheck the colours that do not match the layer name. Keep the alpha channel active.

Once you have done this, you can move each layer about in any direction and it will give a chromatic aberration effect. For this kind of picture, I'm only going to be moving each layer one or two pixels. 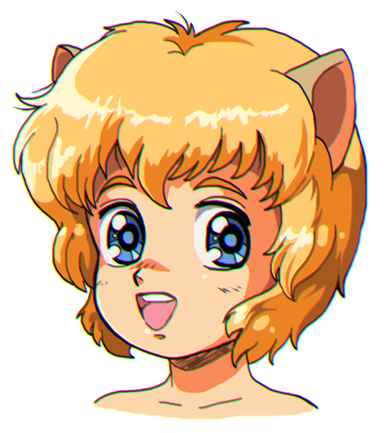 3. The effect is subtle, but can be seen when zooming in. Be sure to flatten the image before proceeding. 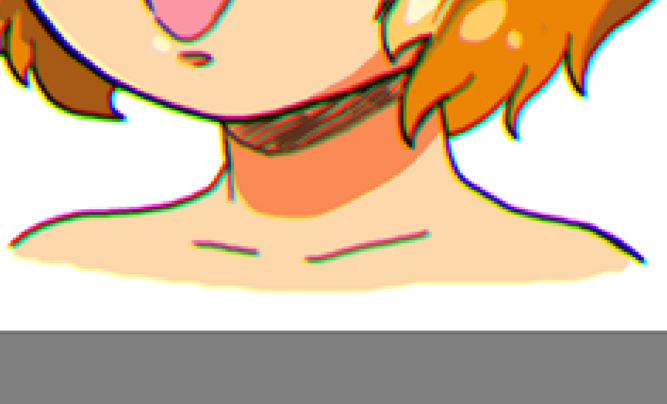 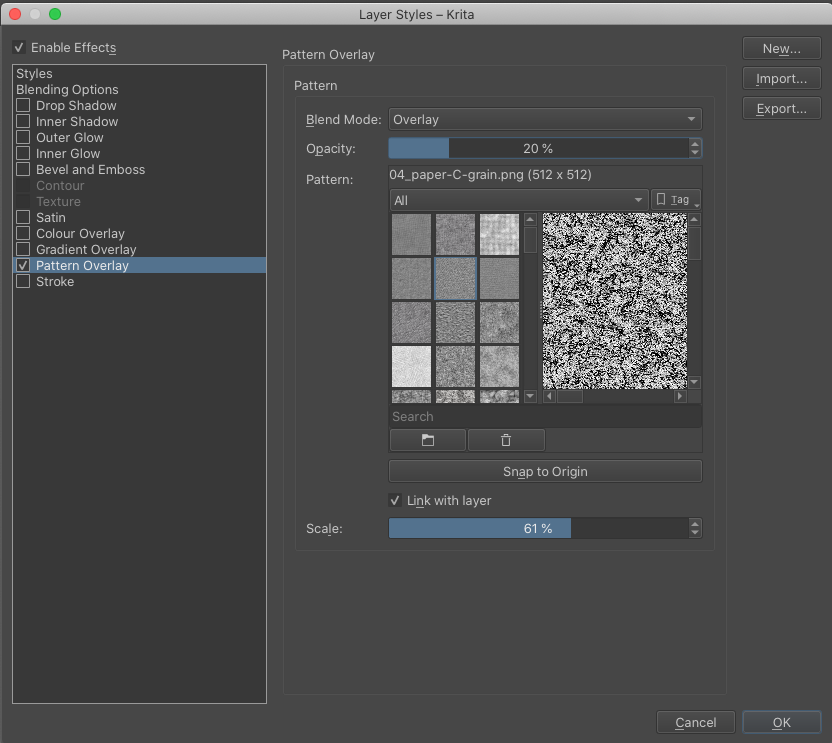 4. Next, right-click on the later and select Layer Styles and then Pattern Overlay. In order to give the picture a grainy appearance, these are the settings I have used. 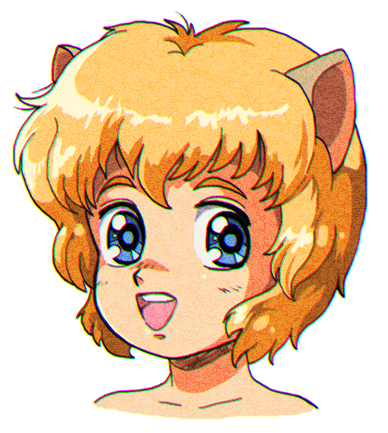 5. Your final image should look something like this! You can play around with the settings for different or more subtle effects.